ALL CHANGE AT BIDEFORD PANNIER MARKET 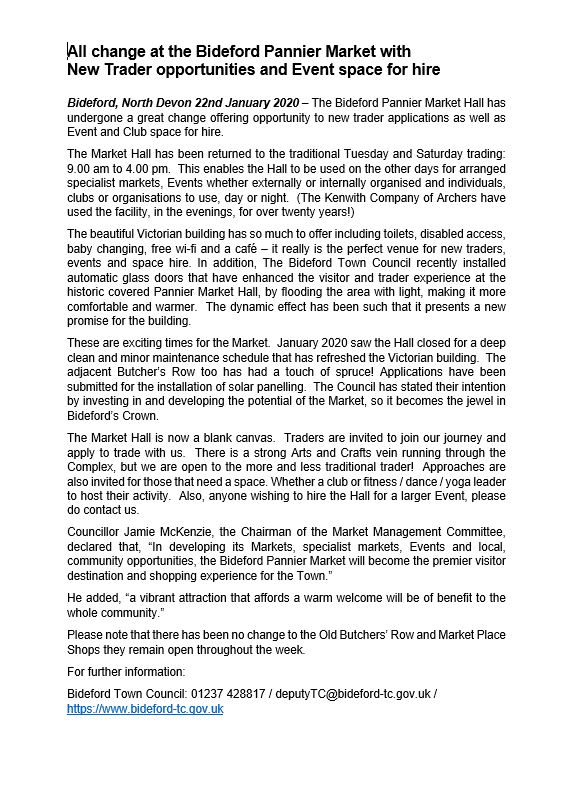 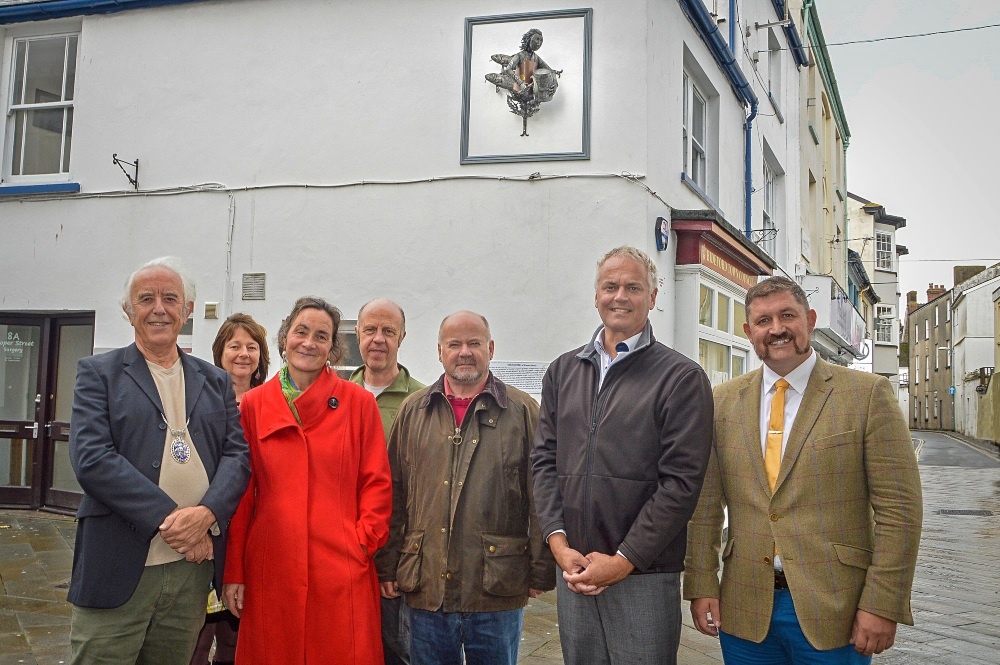 Two heritage statues were unveiled today in Cooper Street, Bideford by Council officials and local business sponsors. Crafted from mild steel, copper and brass the galvanised statues are the first of four, and were made in Northam by bespoke metal workers Bill and Peach Shaw.

The idea was first borne a decade ago by the late Cllr. Steve Clarke who had the inspiration to make a metal arch at the bottom of Cooper Street stating 'this way to the heart of Bideford'. Unfortunately this was ruled out due to CCTV, fire and emergency vehicle access requirements.
Rob and Graham Braddick of Braddicks Leisure Ltd. funded the 'Cooper', the first piece of art which is now situated at the bottom of Cooper Street.

Rob commented, "As time went by all went quiet until I approached the then Mayor of Bideford in 2017, Dermot McGeough, to run an initiative of displaying street art on four buildings in Cooper Street with the aim of creating an attractive area and to regenerate an interest in the town. Dermot's response to this was to propose a motion to forward the project on April 18th of that year. After it passed we assisted by purchasing the first piece of art."

"The idea was that each individual piece would illustrate a time in the history of the little 'White Town'. Dermot generated funding for a further three of the four pieces.This was followed in 2018 by the then Mayor Doug Bushby's assistance who also helped with funding and pushing the project forward. Current Mayor Peter Christie also supported the project from the outset."

Cllr. Dermot McGeough, Conservative group Leader of Torridge District Council said, "This is an ongoing project that I gave full support to when I was Mayor and presented the notice of motion to acquire one of the pieces of art work. It brightens Cooper Street up and shows the important heritage links that we need to promote to encourage visitors to our town."

Bill Shaw said, "Well, after a decade's wait it's great to finally see the work on the wall in Cooper Street. I think people tend to whizz past Bideford so anything that attracts visitors and generates interest in our town and heritage has got to be a good thing. Peach and I are looking forward to finishing up the next two statues."

Regarding the other statues, the next one, the Bideford merchant, was funded by Bideford Town Council. The next two street art pieces are currently in early production and will be funded through Torridge District Council's Community Grants Scheme.

Special thanks go out to former Council Head Jane Whittacker who arranged extra funding through the New Homes Bonus Scheme. This was topped up by a Communities Together Grant from Devon County Council in conjunction with Torridge District Council.

Introducing the Mayor and Deputy Mayor 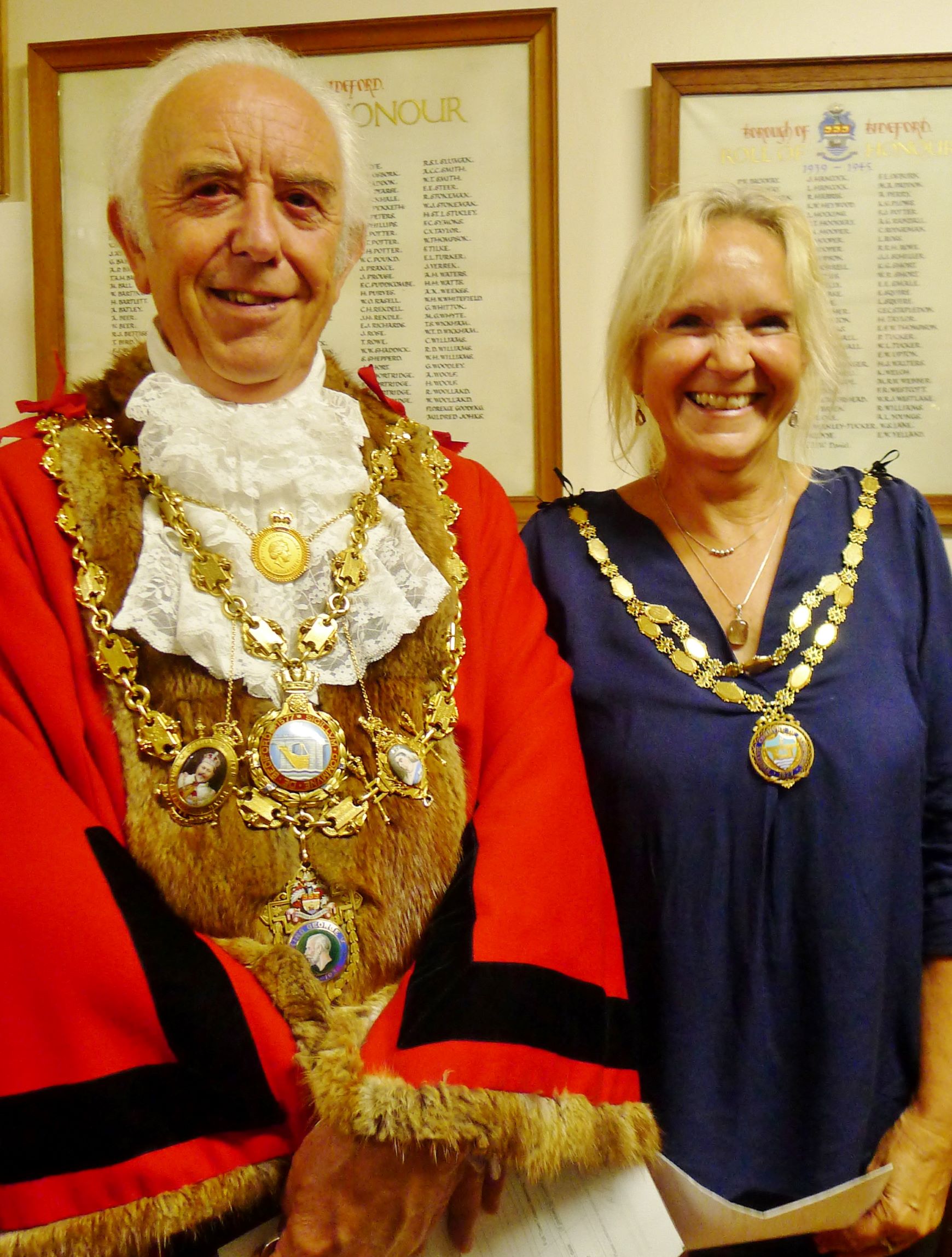 Councillor Peter Christie, representing Bideford North Ward on the Town Council, is a semi-retired teacher, well-known local historian and author of historical books.  He is the longest serving councillor on Bideford Town Council, and has previously served as Mayor of Bideford in 1985-1986 and 2004-2005. 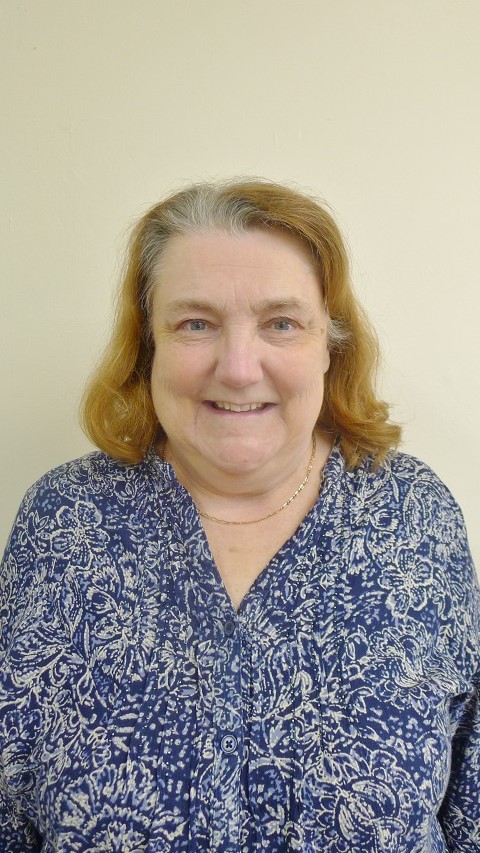