Search with date or event name

Send Us Your Details

Send your info to us by email at this address: This email address is being protected from spambots. You need JavaScript enabled to view it.

Please read our short info sheet about how to send us files BEFORE sending us any information.

If you are holding a large event, please contact Torridge District Council on 01237 428700 beforehand to order wheelie bins for your rubbish - thank you.

As and when events are scheduled in the future, we will be able to include them on this page.

TELLING OUR STORIES, FINDING OUR ROOTS at The Burton at Bideford

The main aim of the project has been to capture the experiences of local members of different cultural communities through conducting oral history interviews. These fascinating recordings have revealed many unexpected and unique stories. Rose Young-French, Community Heritage Coordinator for Bideford, says of the interviews, “At first it was surprising to me just how culturally diverse Bideford is; we found people have settled here from all over the world. It has been both enjoyable and an honour hearing so many wonderful accounts. Most have raised families here and consider North Devon a very special and beautiful place to live and work”.

The research process has been supported by the Town Mayor, Peter Christie, who notes one particularly important Bideford story: “On his return from North America in 1885/6, Sir Richard Grenville brought a Native American, who became a Christian and was baptised in St Mary’s church. He died in 1589 and was buried in the churchyard”.

A series of commissioned photographic portraits together with interviews form the centrepiece of this exhibition at the Burton, which runs until 6th February – free admission. 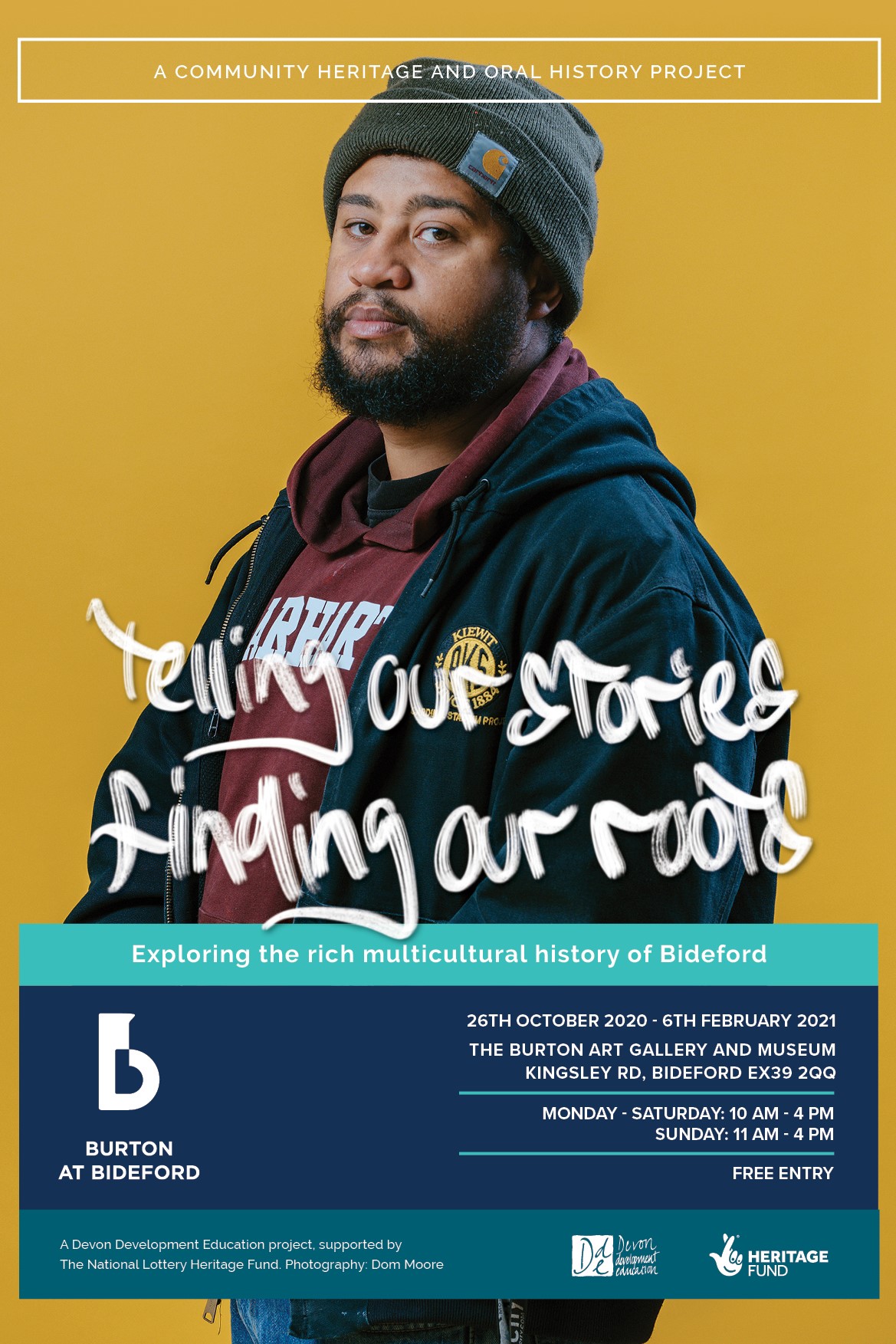 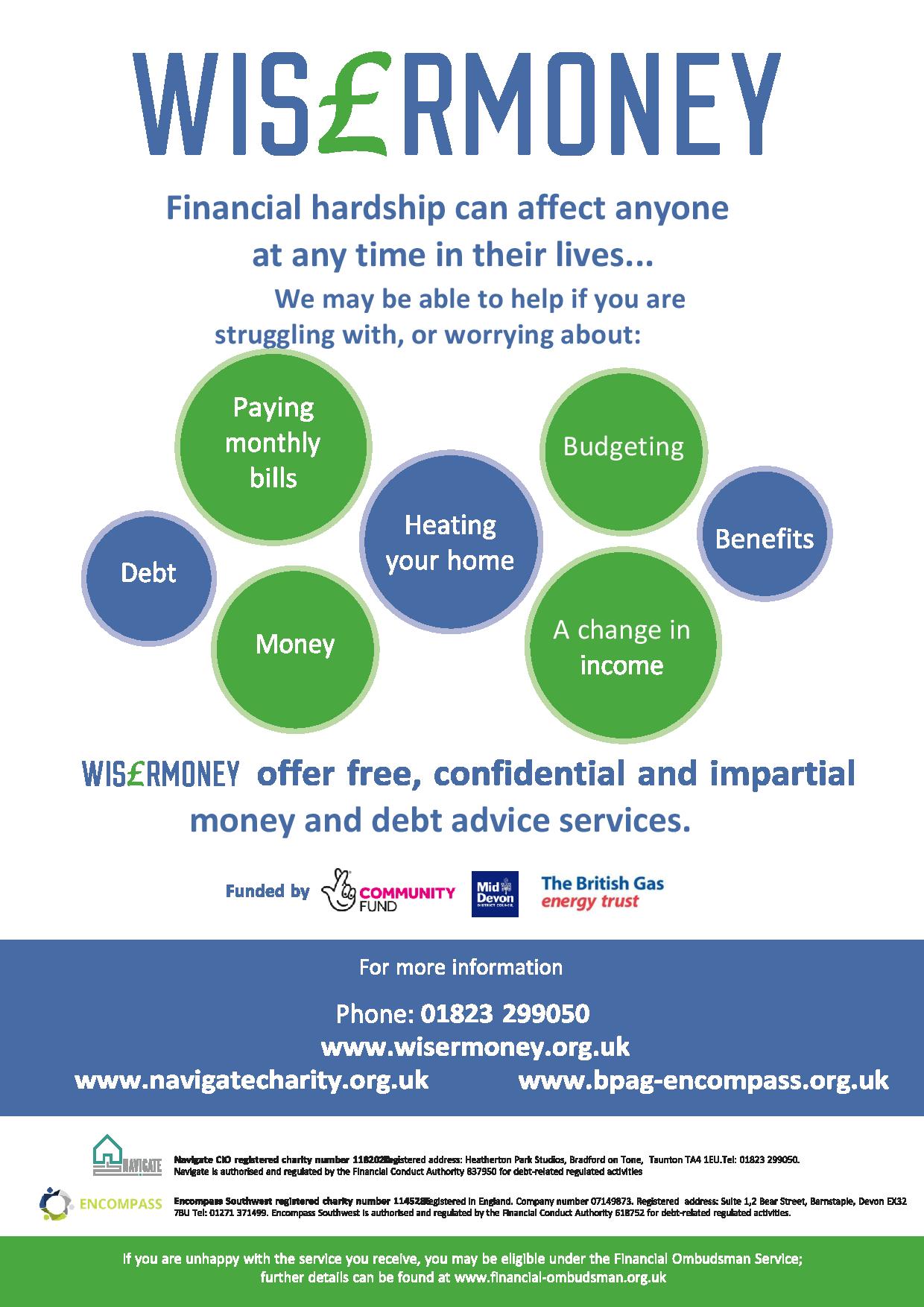 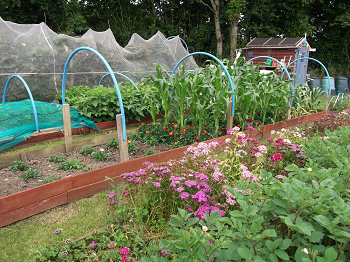 Plots can come vacant at any time on one of our four Allotments.

If you are interested in joining the waiting list for a plot on one of our allotment sites, please request an application form from:  Lesley Dixon-Chatfield - Assistant to the Town Clerk, Bideford Town Council on 01237 428818 or email This email address is being protected from spambots. You need JavaScript enabled to view it.